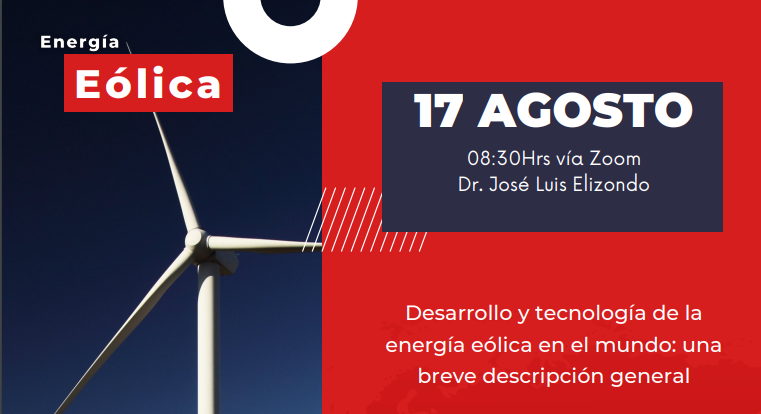 You are all invited to join the talk “Wind energy development and technology in the world: a brief general description”, to be given by Dr. José Luis Elizondo from Mexico on Wednesday, August 17, from 9:25 a.m. via Zoom. The talk will be in Spanish and is part of the wind energy course given to undergraduate students.
Registration link here  https://forms.gle/ho8nBNyBoqsggbK69

Summary of the presentation

A brief overview of the status of the wind power market by 2022 with short-term and long-term projections, as well as wind turbine technologies and market share, will be presented. In addition, the clean energy targets of the governments of
Denmark, the United Kingdom, Mexico and Chile will be mentioned, highlighting the world’s ongoing transition to a low-emissions society.

José L. Elizondo (Senior Member, IEEE) was born in Reynosa, Tamaulipas, México, in 1981. He received the B.Sc., M.Sc., and Ph.D. degrees in electronic systems engineering from Tecnológico de Monterrey (ITESM), Monterrey Campus, México, in 2004, 2007, and 2011, respectively. He was a part-time Professor and Researcher with the Department of Electrical and Computer Engineering, ITESM, Monterrey Campus, from 2007 to 2011 and 2014.

He has carried out research internships and industrial courses regarding power electronics for renewable energy technologies with Universidad Técnica Federico Santa María, in Valparaíso, Chile, with Aalborg University, Aalborg, Denmark, and with Universidad de Talca, in Curicó, Chile, in 2009, 2011, 2014 and 2016, respectively. Since 2012, he has been working full-time as maintenance engineer and technology consultant at Petróleos Mexicanos (PEMEX) Exploration and Production, Reynosa. His main research interests include model-based predictive control, power electronic converters, and renewable energy conversion systems.

Dr. Elizondo has been recognized by the IEEE with the Senior Member Grade Elevation in 2018, on the basis of significant performance in the oil and gas industry and research networking on power electronics for renewable energy technologies with the academia. 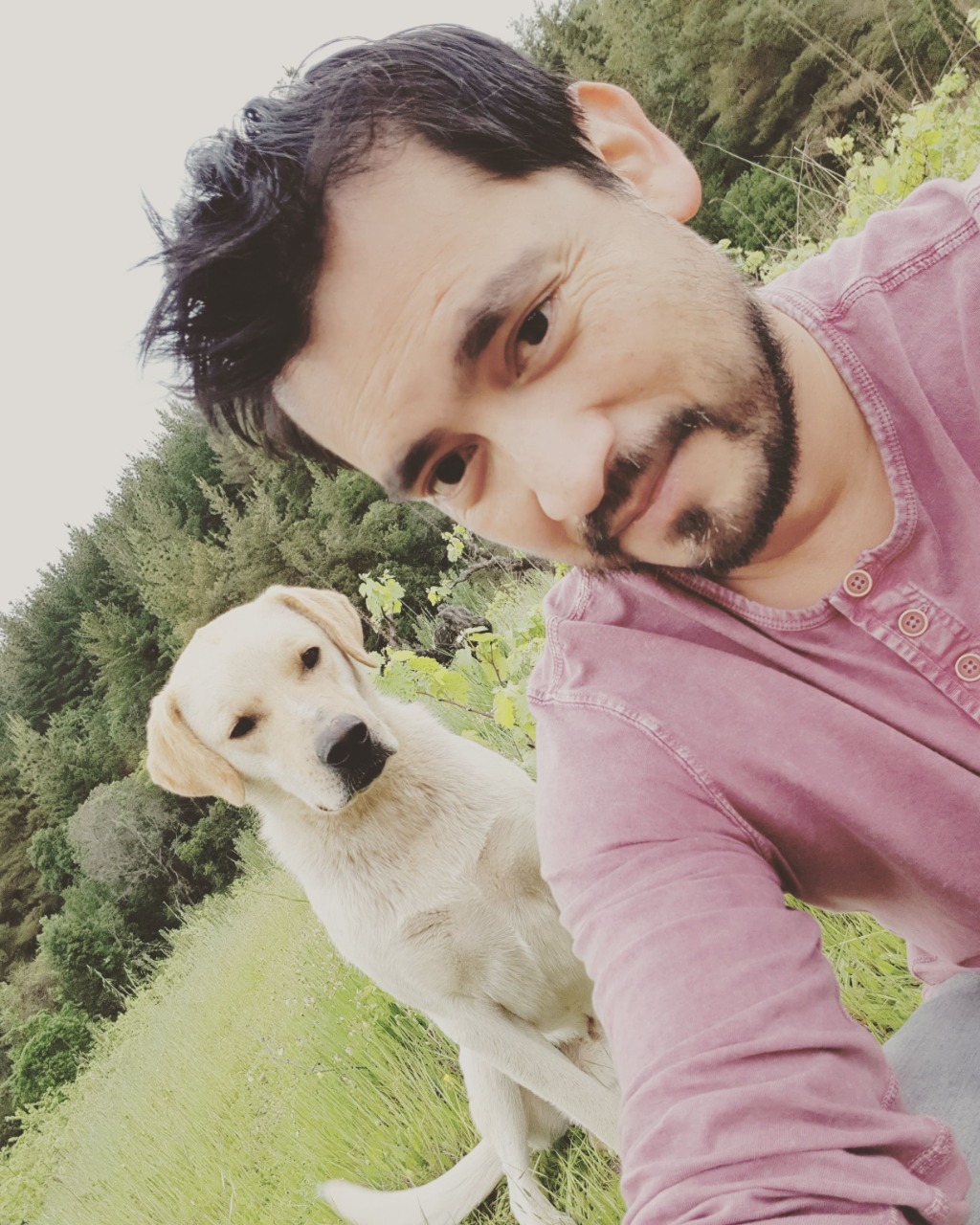 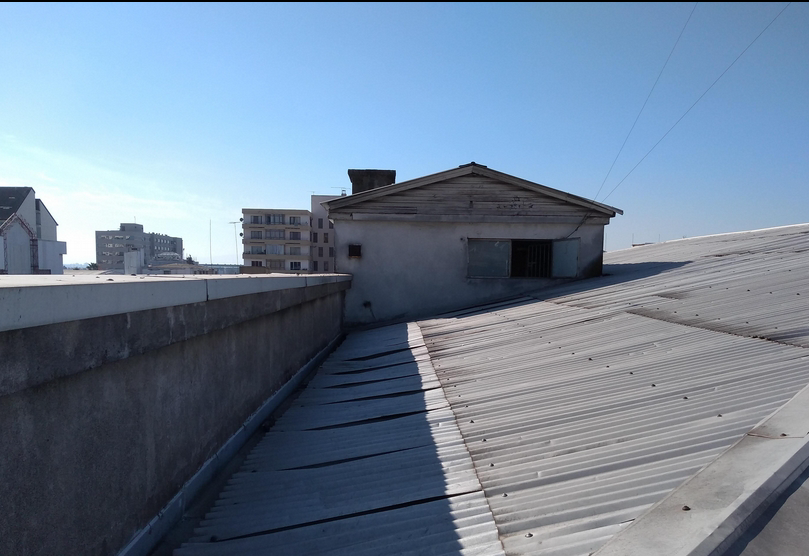 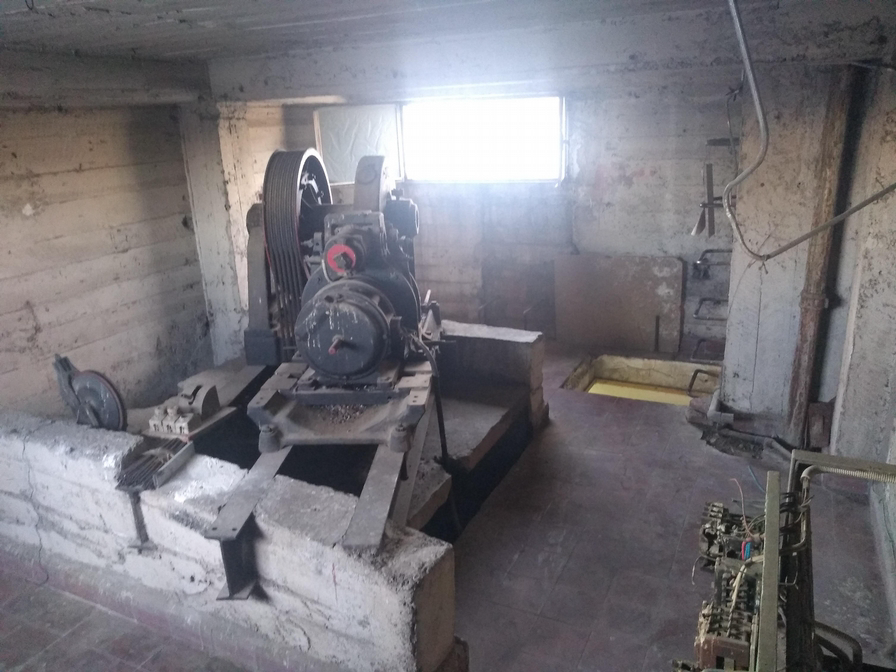 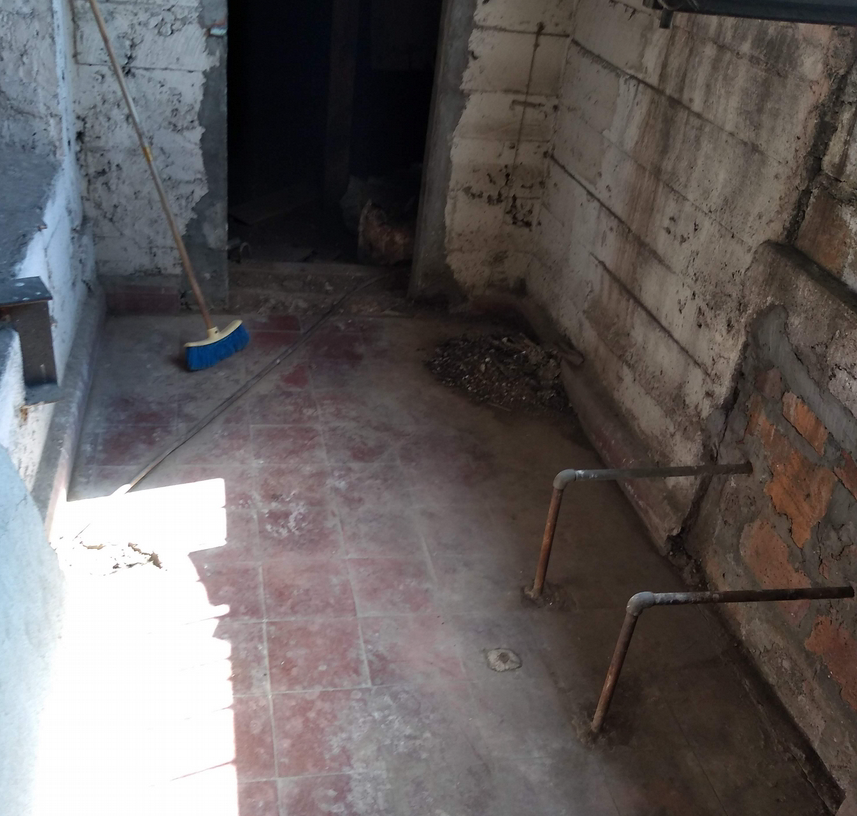 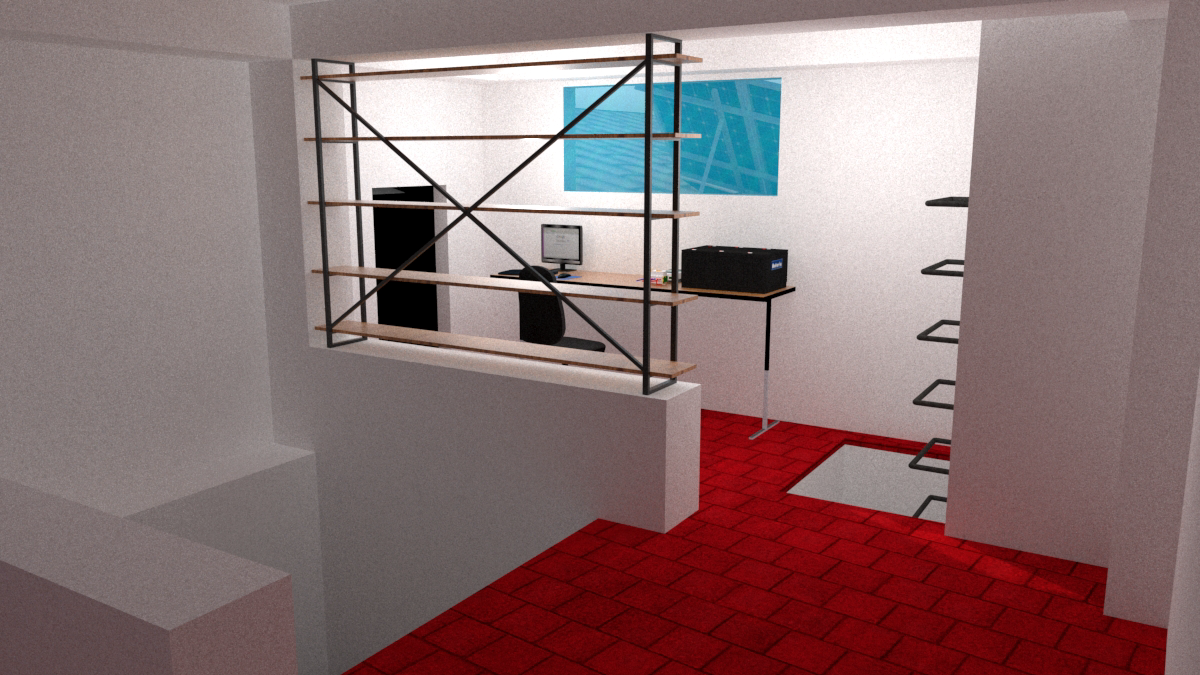 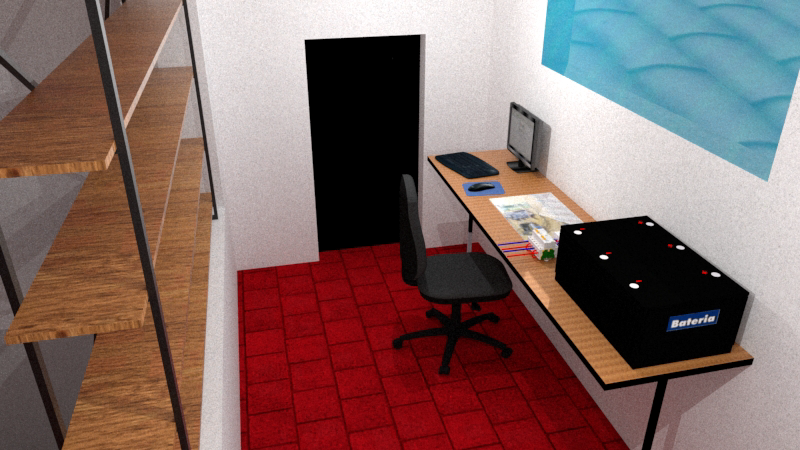